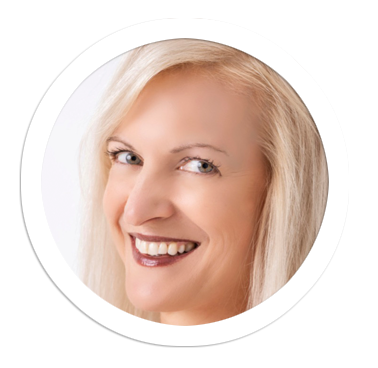 With The Most Kept Secret Of Successful CEOs 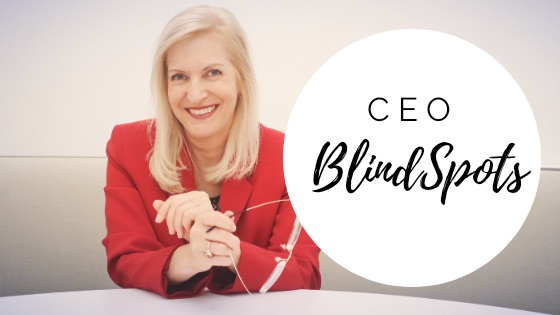 Get notified on new podcasts:

Take me on the road with you.

The CEO Blindspots Podcast is intended for leaders to lead leaders, as they share their blindspots and breakthroughs.
I am here to be your leadership partner!
So let’s talk.

Check out all of my podcasts!

Who is Birgit Kamps… 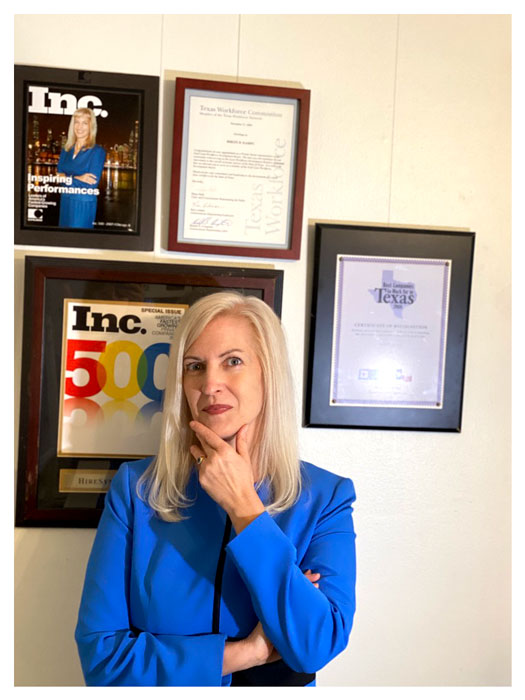 Birgit was appointed to More…

Discover how to Increase Team Performance Within Just 5 Days!